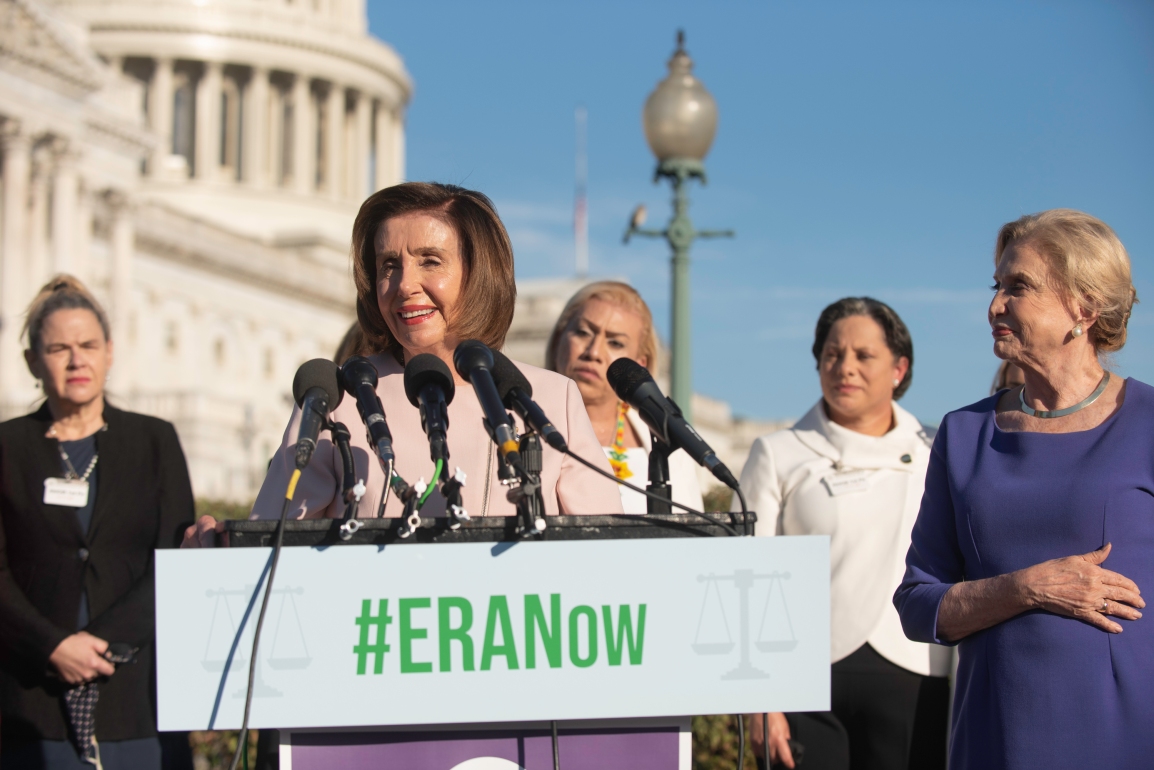 Yesterday, October 21, the House Oversight and Reform Committee held a hearing on the Equal Rights Amendment: Achieving Constitutional Equality for All.

Led by Chairwoman Carolyn Maloney (D-NY), this was the first full House Committee hearing on the ERA since the 1970s. The ERA Coalition hosted a press conference in advance of the event, featuring all 6 of the Chairwoman’s witnesses, as well as several members of Congress and Speaker Nancy Pelosi (D-CA). You can watch the entire presser here (it was a quick 30 minute event):

And you can watch the full hearing of the House Oversight and Reform Committee here: