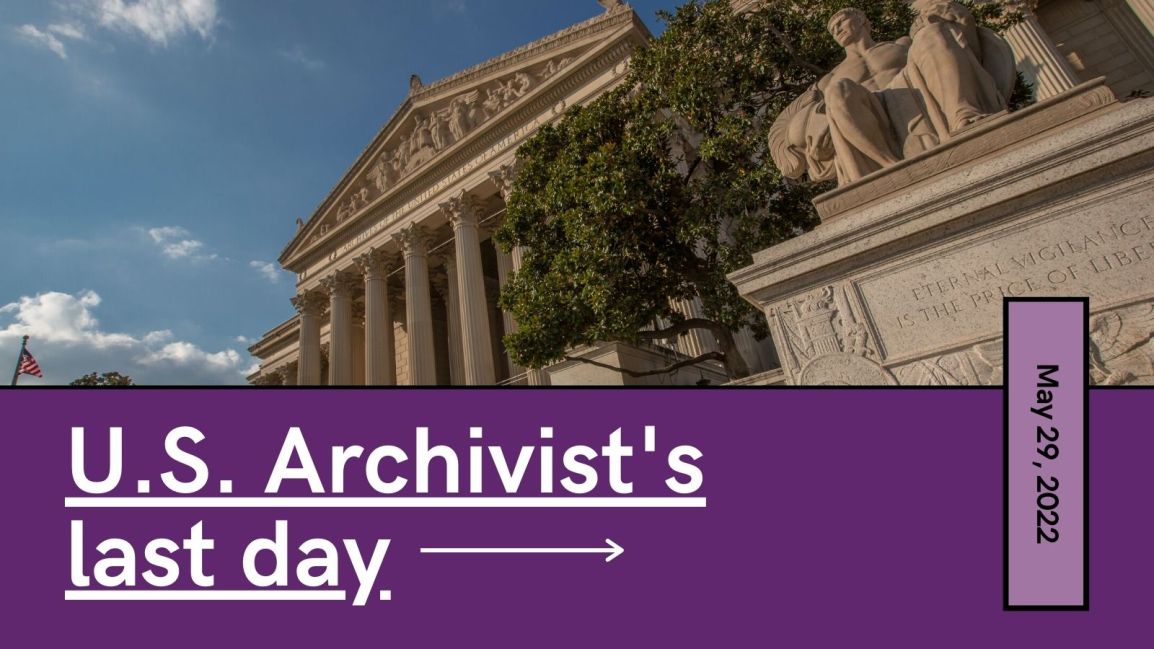 Today is David Ferriero’s last day as the United States Archivist, a non-political position. He leaves office without publishing the Equal Rights Amendment.

However, there are some in Congress and elsewhere who still question the ERA’s legitimacy. If you think about it, 35 out of 50 states is a supermajority. Given the current political climate of Congress and the country overall, this supermajority is still very powerful.

Put forth by Chairwoman Carolyn B. Maloney and by constitutional scholars Professor Laurence Tribe and Senator Russ Feingold, the majority of the analyses around the ERA seems to support the constitutionality of the Equal Rights Amendment as the 28th Amendment to the Constitution.

In association with the Chicago Bar Association, ERA Coalition’s A.J. Conway and Michele Thorne even used Justice Scalia’s outline to make an originalist interpretation of Article V to the U.S. Constitution to make the argument for the ERA’s constitutionality.

Not only have prominent constitutional scholars analyzed and confirmed the constitutionality of the ERA, but there is still an opportunity for the last three ratifying states to be counted after litigation goes through the courts, for Congress to vote to fully remove the time limit, and for the next Archivist to publish the amendment.

And we’re not backing down! Find ways to take action with us!